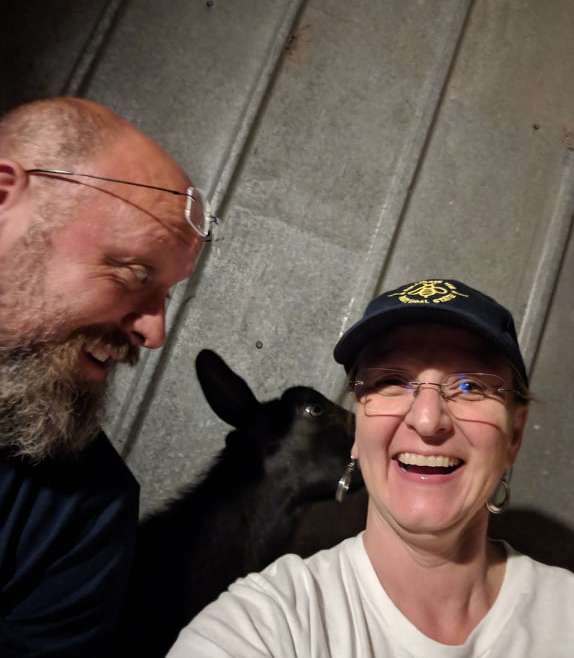 It has long been my dream to write and illustrate a series of children’s books. Several years ago, I even took a watercolor class so I could learn how paint hummingbirds or other critters for the books.  I quickly learned that I’m no artist but I did enjoy the process of mixing beautiful colors to make other beautiful colors. Then life got really busy…..I became a  mom, my job became more demanding and time-consuming and frankly, I just didn’t have the energy to work on it. But for any of you who have been in a meeting or class with me and someone asked the question, “What’s your secret lifelong dream?”, my answer has always been to do this.

Well,  things are still busy and my painting skills aren’t much better than they were, but I’ve decided that I should start small, with at least a little poem. I’m so inspired by the animals here on the farm and I think it will be fun someday to document their adventures. I’m sure I’ll embellish a bit for the sake of the story so bear with me as I practice my mad rhyming skills and share with you this silly story about our goats and our very favorite time of each day.

There once was a goat named Claree

who was born in the town of Searcy

She loved her time at Redbud Rock Farm

They had lots of chickens and a real nice barn

There was always plenty of treats to eat

They said that her new family, she would soon meet

She was so excited, yet a little nervous and scared

“What if they don’t like me?” was her biggest fear

One day, around the first of June

A big truck pulled up…it seemed like it was too soon.

But they promised her that she would love her new home

She hated saying goodbye to her family and friends

It was sad and scary and for a moment, it felt like the end

It brought joy to her heart despite the tears that were running down her face.

They were kind to her as they loaded up the truck

They gave her kisses and hugs and lots of love

They couldn’t wait to get finished with that bumpy ride.

A nice man named Steve lifted them down on wobbly knees

It was a beautiful day at Forevermost Farms

Weezer and Claree moved into the back of the barn

There was a tall fence and lots of grass to eat

There were even some dandelions they could have for a treat

There were chickens next door who made lots of noise

They were mostly girls but they said there was one boy

They called him Mary which seemed kind of strange

The girls began to settle into their new life

They ate and played all day, but their favorite time was at night

Papa and Mama always came out to feed the rabbits, fish and dogs

Those silly pigs were so hungry and loud

They ate so much food, it could feed a big crowd

After Momma and  Papa finished with the nightly slop,

It was always time for their regular stop

And momma and Grace had a handful of treats

They got lots of lovin’ and belly rubs galore

Sometimes they take pictures with a thing they call “phone”

But they know that after the nighttime comes a new day

When they can go out in the field and eat dandelions and hay.

And as the sun goes down, they know it’s almost time for their daily dose