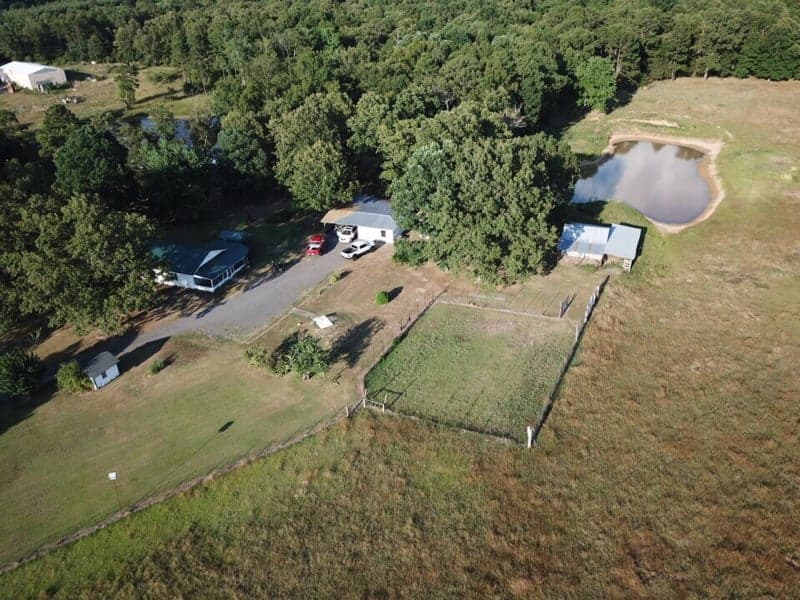 Music has always been a huge part of our relationship.  It started way back in high school as two best friends would sit and listen to Lionel Richie and Alabama, singing and laughing, bearing  our teenage souls in the  windowsill of Kelly’s dormer in her parents’ house on Coolhurst in Sherwood.  The musical part of our relationship continued a few years later when Steve made Kelly a mix tape that he shared when Kelly’s family came up for his Basic Training graduation.  Up until that point, we had only been the best of friends and despite his best musical efforts to woo her, Kelly stood firm that they should stay in the friend zone.  We remained good friends for many years as our paths took us different directions.

When we reconnected a couple of years ago, music was once again central to our conversations.  As Steve was in St. Louis and Kelly in Little Rock, we spent many late night hours listening to music together, sharing songs that had been meaningful to each of us over the past 25 years.  We also discovered Amazon music where we began to create playlists, the most important being our Forevermost playlist.  This a small collection of songs, each of which has a special meaning to us as a couple.  Some songs remind us of specific memories. Some are themes to parts of our lives and some are the ones that we fell in love to.

This is the week of our 1st anniversary and in celebration, we’re going to share the meaning of some of our favorite songs over the next few posts.

On the weekend we moved to the Farm, it was chaos.  The house was a total disaster as we began a complete remodel.  There was dirt everywhere; there was stuff everywhere.  We had a toilet and kitchen sink. We had ripped out all the floors and replaced all the piers and beams under the house.  We had torn out walls; the electrical wasn’t finished. There were no doors and we literally camped out on the weekends, working our way through the process.  Then it happened. Early one Sunday morning, we were sitting on the porch, in the cleanest area we could find having a cup of coffee, watching  the hummingbirds. It was  surreal.  Carrie Underwood had just released a new album and as we often do when there is a new release, we decided to listen.  It’s a good album all around, but when one of the songs started to play, we both fell silent and  just listened to the lyrics.  As she sang, “It ain’t always pretty as a picture and it ain’t a mansion on a hill…..”, we both puddled up.  As the song played on, it summarized our current state.  “It’s perfectly imperfect; it’s worth more than it’s worth” described everything we were dealing with. There we were surrounded by a crooked house full of imperfections, walls that weren’t square, floors that weren’t level, dirt everywhere. And it was perfectly imperfect.

It’s two kids flying down the hall in our bedroom
It’s a breaking board on the front porch, you swear you’re gonna fix it soon
It’s the kitchen table where we say our prayers, give a little thanks to the man upstairs
It’s the feeling I get baby when I look at you

It ain’t always pretty as a picture, yeah
And it ain’t a mansion on a hill
It’s perfectly imperfect
It’s worth more than it’s worth
It’s our life, it’s our heart, it’s our home
This is our kingdom

It’s been late nights, a few good fights
Wouldn’t sleep until we worked things out
It’s been long days of leanin’ on faith
Even when we had our doubts
Barely gettin’ by, stretched to the limits
All the hard times, no, I wouldn’t trade a minute
We’ve come so far, it made us who we are
Right here, right now

It’s our names carved out on that old, old tree
Pictures on the wall of you and me
It’s our heart, it’s our home, it’s our babies’ faces
It’s the light, it’s the love living in these places
Church on Sunday, tire swings
Good and the bad times
Praying on our knees
Thanking the Lord for this beautiful life
The love we have built will stand the test of time, yeah

Our playlist (as it stands today):

Into the Mystic – Van Morrison

Drift off to Dream – Travis Tritt

Lay Down Beside Me – Alison Krauss & John Waite

We Will Dance – Stephen Curtis Chapman

Gold All Over the Ground – Brad Paisley

You Are – Lionel Richie

I Won’t Give Up on You – Don Williams

Waiting for my Real Life to Begin – Colin Haye

Anyone Who Isn’t Me Tonight – Kenny Rogers & Dottie West

Will You Marry Me – John Berry

You Make It Look So Easy – Eric Church

Time in a Bottle – Jim Croce

Could I Have This Dance – Anne Murray